Some families have so many challenges

This is one of the sweet families we have been working with for three years. They have unfortunately had a string of challenges and yet they still can be positive and smile. It always amazes me how they just get on with life although very sad and burdened by their misfortunes. They have to, as they won't have food to eat if they don't, but I still admire this fortitude and acceptance. 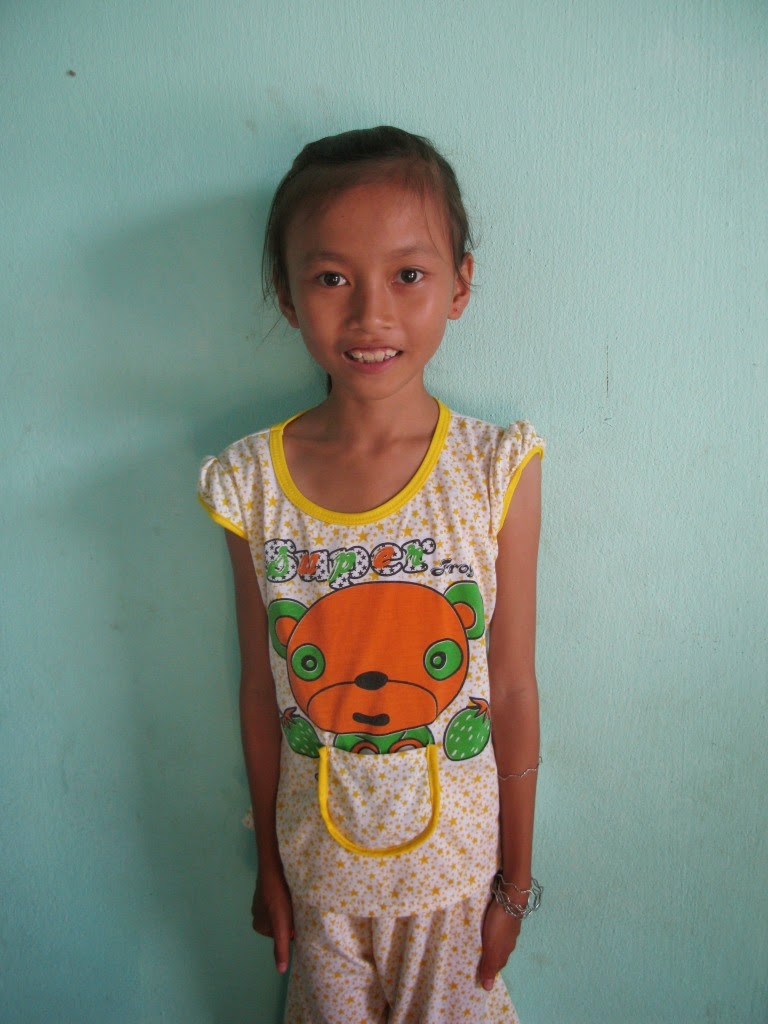 The family had to leave their simple home and land they lived on as the government was claiming the land for 'development'. Then when they were close to moving, the father died in his sleep from a heart attack although he was only in his thirties. This is when we met them as they needed help with education costs as they now had one less income. 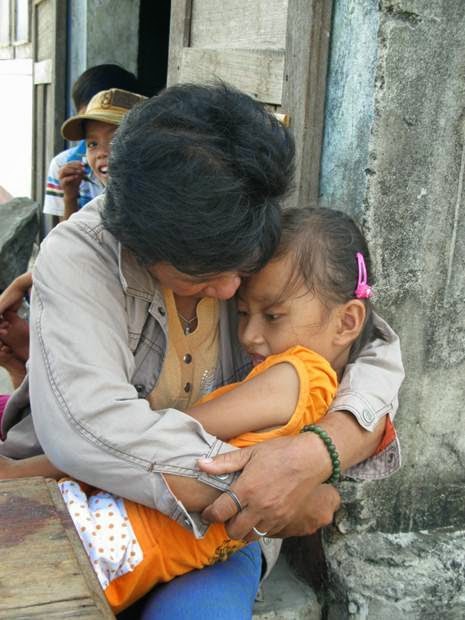 
Only two years later Thuy's eldest brother died in a motorbike accident because a drunk motorbike driver hit him. Fortunately he died immediately and didn't linger on with brain injuries. Mum was so traumatized by the news that she fainted and had to have treatment herself. 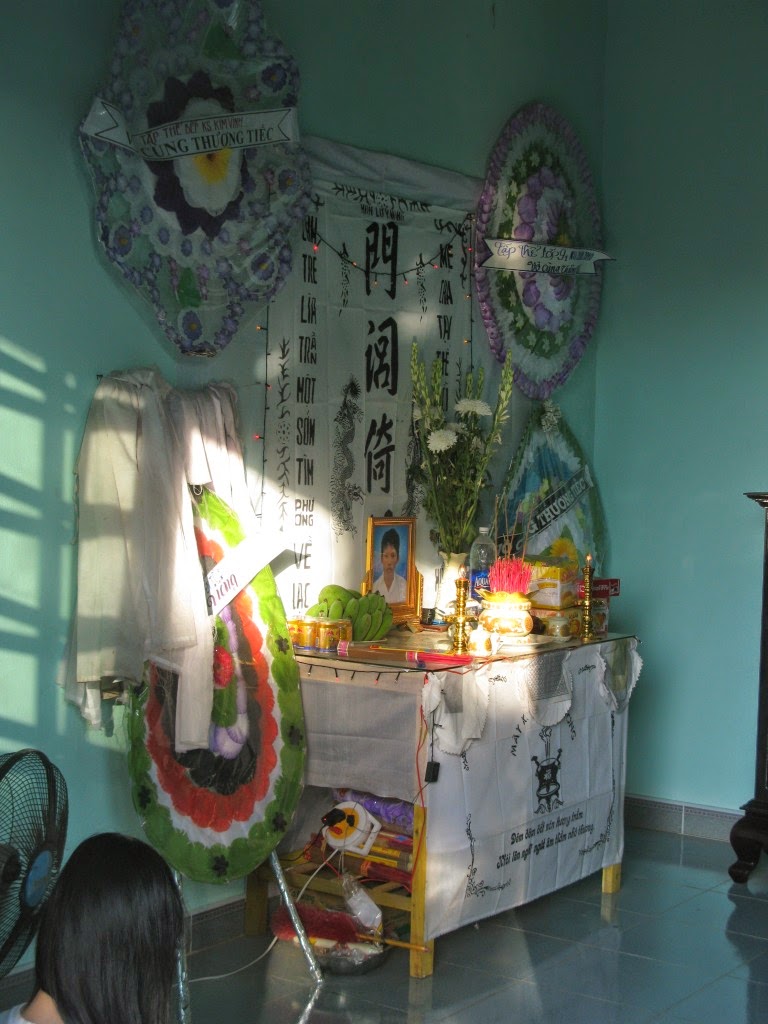 The shrine at home for Thuy's brother who recently died

Sometimes we feel helpless when families are suffering so much. We can only provide comfort and continue our support. We try to think of other ways to help as well and most of the time there is little we can do. In this case we were able to help a little by making a contribution to the funeral costs. Also Thuy's other brother had outgrown his bike, but it was a good size for Thuy, so we found a second hand bike for him. Her brother who died had just started contributing to family costs as he had finished his studies and now was able to earn, so to help fill that gap a little we will increase the food allowance we give this family until they are back on their feet more. 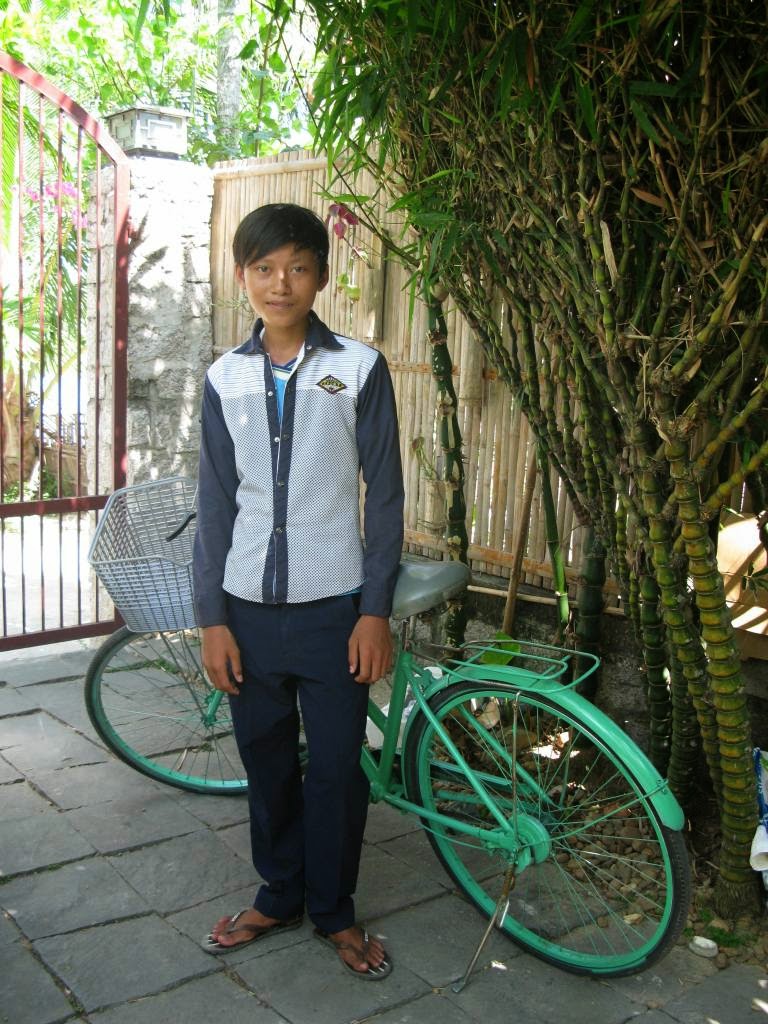 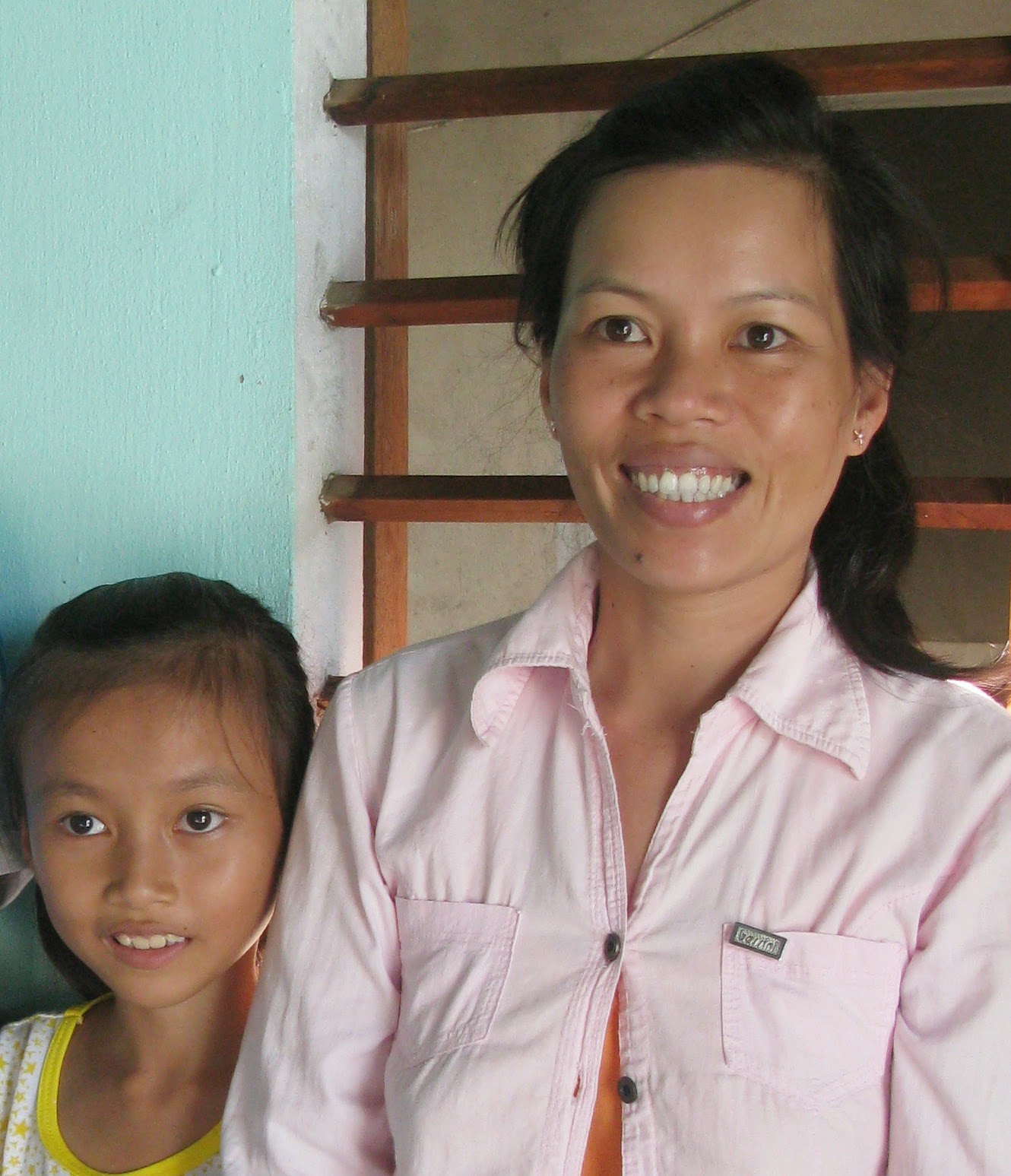 Mum and Thuy still able to smile only about a fortnight after her eldest son died.