The number of ethnic minority high school students who leave school early is still rising because of many reasons, with one major one being gender discrimination.

The first reason they leave is because their awareness of the importance of education is still low. They haven’t seen the long term benefits of education so they don’t care about it. Both students and parents want to earn money to help their families and themselves. A few students can’t find work after graduating from college, or from vocation training, making the communities confirm their negative thoughts about education. Many of the ethnic minorities still have strong traditional customs, especially the belief in early marriage. Another important reason is the financial support of the government for minority students is not enough for their needs. Another reason is the poor quality education some receive and the lack of equipment and facilities of the schools in the mountainous areas compared to schools in the cities. 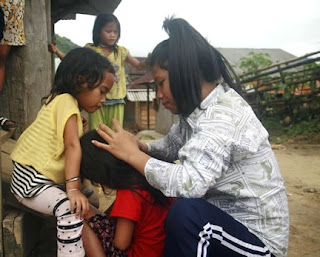 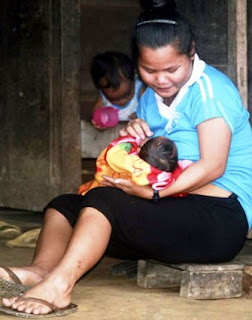 After the first school semester the school results of most of the 26 girls has improved. We – the CEF team, are very happy and proud of these girls. However, we were very sad to hear the bad news from the school that among these 26 girls, there are 3 girls who quit school. The vice principal of the school we work with said, each year, there are about 50 students who leave school prematurely; this being 5%-6% of the total number of students at his school. Teachers try to encourage them to return back to school, sometimes with success. The students who leave mainly help their families to do farming work, and then they also get married early even though they aren’t old enough to legally get married.

Keeping ethnic minority girls in school is a big challenge which needs lots of effort and time from all sectors; from government, schools, communities and charities, and especially needs the co-operation of their families. 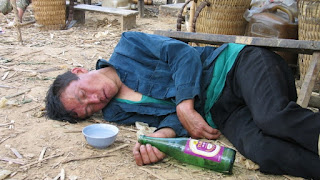 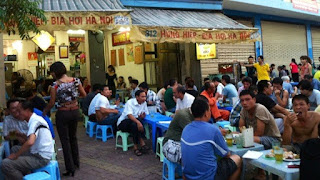