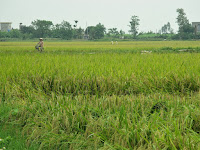 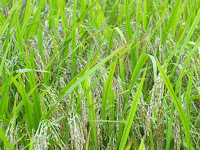 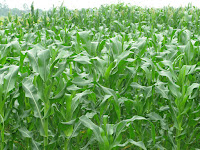 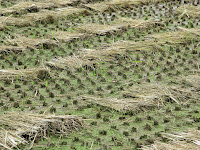 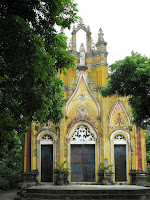 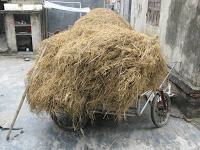 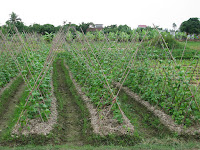 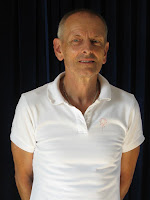 Graeme, CEF's manager in Australia has met the CEF children as he has spent a lot of time in Vietnam over the last few years. He has been helping this term with some of the CEF student updates for sponsors. You may hear from him instead of me. Emails will come from the same email address. This help is wonderful and will reduce the period of time it takes to get updates out to all our sponsons which is normally about 8-9 months to get them all out.

We are grateful that we have so many caring sponsors and that you patiently wait for the updates on the children you care about and help to keep in school.