Dishonesty or is it? 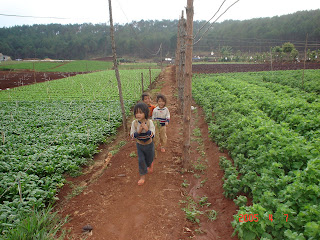 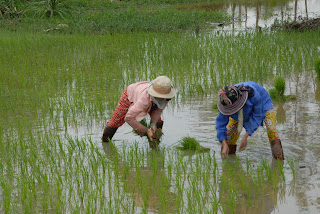 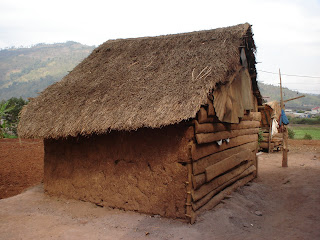 What is dishonesty? In the west it’s fairly clear cut what is honest and what is dishonest, but in Vietnam that is not the case. If people are very poor they might be blatantly dishonest to get what they want, while others may twist the truth slightly or greatly. Some are honest according to western standards but the thing is you just never know who is lying, who is twisting the truth to some degree and who is honest. When poor, that basic survival instinct is so strong.

I recently had many people we were trying to help blatantly lying to me. They did it in an unabashed way when asked if anyone else was helping them in any way; financially or practically. 15 families lied. My western standards or perhaps religious based judgments did not respond well. I felt personally hurt, personally assaulted, and felt how dare people be so unashamedly dishonest.

I am still coming to terms with this fact here; the fact that so many are in such dire poverty. I can respond in a high and mighty way and have to continually remind myself that my western values are not appropriate here and to forget them. I have to keep on putting myself in their boots. What would I do if I was really poor and had many children to feed, clothe and hopefully educate? I really do not know the answer as I have been blessed never to be in that situation. But I have had a very slight taste of financial struggle. When I had my first child my husband was a student and we were living off very little money. Toys for her were pots and pans and cooking spoons. Clothes for her I made from large dresses and jumpers I bought in jumble sales. We had food to eat and clothes to wear; we just had to watch the money carefully and had to creative about our survival. I had nothing to complain about we had all we needed. They have much less than I had; many have houses that blow away in a strong storm, houses that seriously flood several times each year, grandchildren to feed, clothe and school even though they have no money and are in their 70’s, and deserted mothers with a handful of children to try to bring up and feed on a few dollars a month.

The poor here struggle to have enough food. Crops fail frequently from strong winds, heavy rains and flooding. Education is a dream for many. Earning more than a pittance is hard for the grandparents who are left to parent, and for the single parents, as they can’t leave the children for long. They can’t afford childcare so that limits their ability to earn too. Schooling is seen as not only time available minus kids to earn, but also as a means to be cared for when old or older. The educated are often educated by a whole family or community and that child then owes the community or family for life and is responsible for caring for them financially in old age.

So what I call dishonesty as a westerner is really them telling me whatever they have to, just to get me to send their child to school. This is really important to their survival as it equals them being able to work and earn money or it can mean in the future they will be cared for by their educated child as maybe no one else will look after them in their dotage as there is no old age pension. So is this dishonesty or is this basic human survival?

I still have a pang every time I know someone has been forthrightly dishonest when they have been asked to be honest about their situation; asked if they are receiving any financial or practical help or assistance and then lie. This is a journey for me as well as for them , for me to understand poverty and true basic needs; those of human survival. For them I hope they will try being honest about their needs, to be able to meet me in honesty. But I still need to be realistic and remember most here are struggling to just survive and that I need to constantly put myself in their Vietnamese boots and not judge from an educated , moral, western perspective.
Posted by Linda at 10:37 AM