CEF girls from our northern education program have challenges

We face challenges with our girls in our northern program. They live far from any major city and most of their parents have very traditional country thinking. This thinking holds many girls back from moving out of the cycle of poverty of their parents and grandparents. This is an area where most girls marry in their late teens and have several children by the time they are in their early 20's.

Some of the fathers are our biggest challenge. They believe their daughters should be helping the family by going into the work force as soon as possible, even considering it fine for them to work when they are under age in local factories.  They don't consider their vulnerability or their futures; they just think about what they want now; more money.

The mothers are very different. They don't want their daughters to have the life they have, and the daughters don't want to have the life their mothers have. Nearly all the girls express concern for their exhausted mothers, who work tirelessly to produce the rice crops and grow some vegetables for the family, care for the children and look after their husband and often the mother-in-law too.

Some have had or have livestock such as chickens and ducks and others have borrowed heavily to invest in pigs. Most have been left with heavy debts as a few years back all the pigs became diseased and died and not long before that there was avian flu and they lost their ducks and chickens. Most are hesitant to take on further debt to invest in livestock again, but a few do.

A used to have an unrealistic perspective of rice growing; the rich green rice looked so beautiful, and the women in their conical hats so picturesque. But the reality is that behind this scene there are many highly stressed and ill farmers desperately trying to make ends meet, and almost never being able to. Some of the fathers who were 'normal', no longer are due to the stress; they suffer with mental illness now. One lad had so much pressure on him to be a successful university student and change his family's future, that he had a nervous breakdown. Three of the mothers have cancer. Many of the mothers have ulcers from the ongoing stress and most don't go to the doctor due to lack of any free time to do that. There is little reprieve in being a rice farmer and nothing appealing at all.

Some of the families out of desperation try their luck in far away Ho Chi Minh City and rarely with good results. Some parents leave their children and the rice fields with the grandparents for many years, some fathers work hard as laborers hoping to change their luck, but return years later having not succeeded. Some start a HCM family and never return, some of them have returned with severely damaged spines or brain injury from falls as the farmers are given the very hard and risky work, and they take this work out of desperation. Occasionally a  family is successful in their pursuit of  bettering themselves but only short term. They come back and build a nice home, only to be left with huge debt due to bad budgeting and the forever increasing costs of building materials.

It is a bleak picture for most of them and I often wondered how they kept going. After many years of working with them and getting to know this community I believe it is their faith and the support of their religious community that is their lifeline. 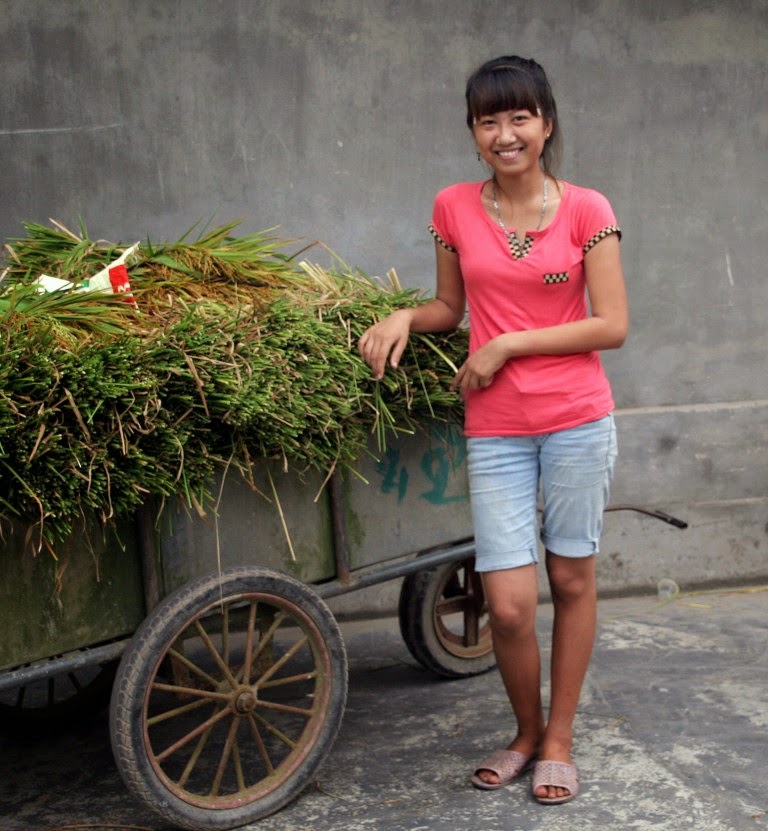 Here are some of the gorgeous girls from this northern education program. We hope their fathers will allow them to finish school and let them go onto university; many are very bright and have the potential to be top university students and have bright futures ahead of them. We sometimes have to argue with the fathers to help them see that we have students from their community in university and that we are providing  financial and emotional support for them. Sometimes we fail in getting agreement for the girls to be enrolled in university, but so far they have let them finish school. We are happy if they can finish school, as even that makes a difference. 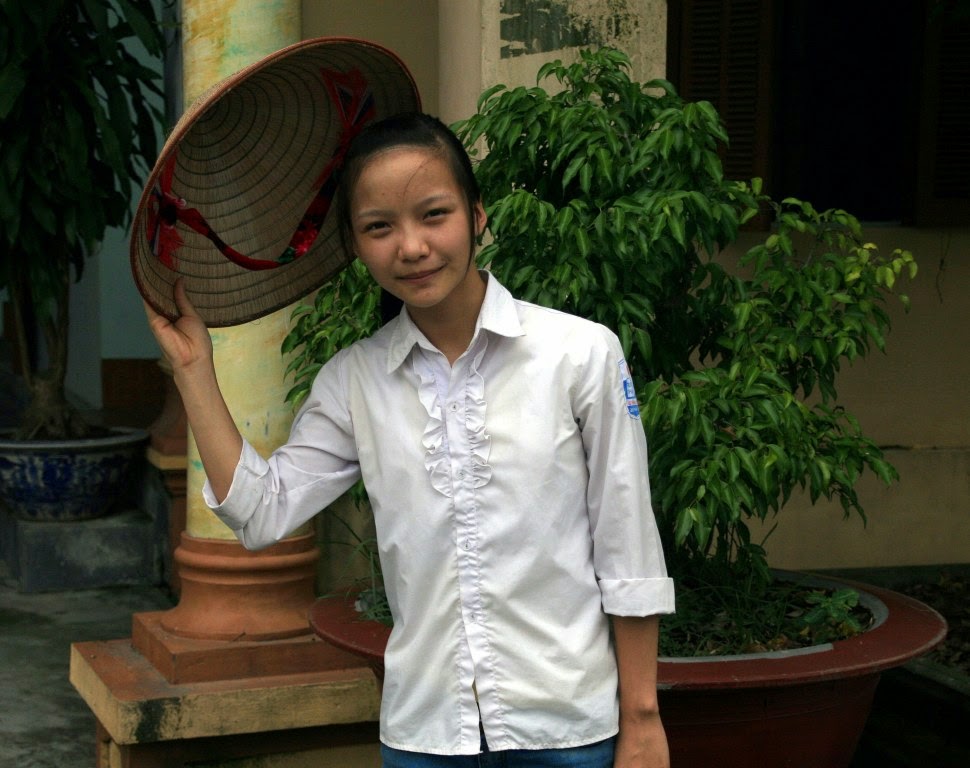 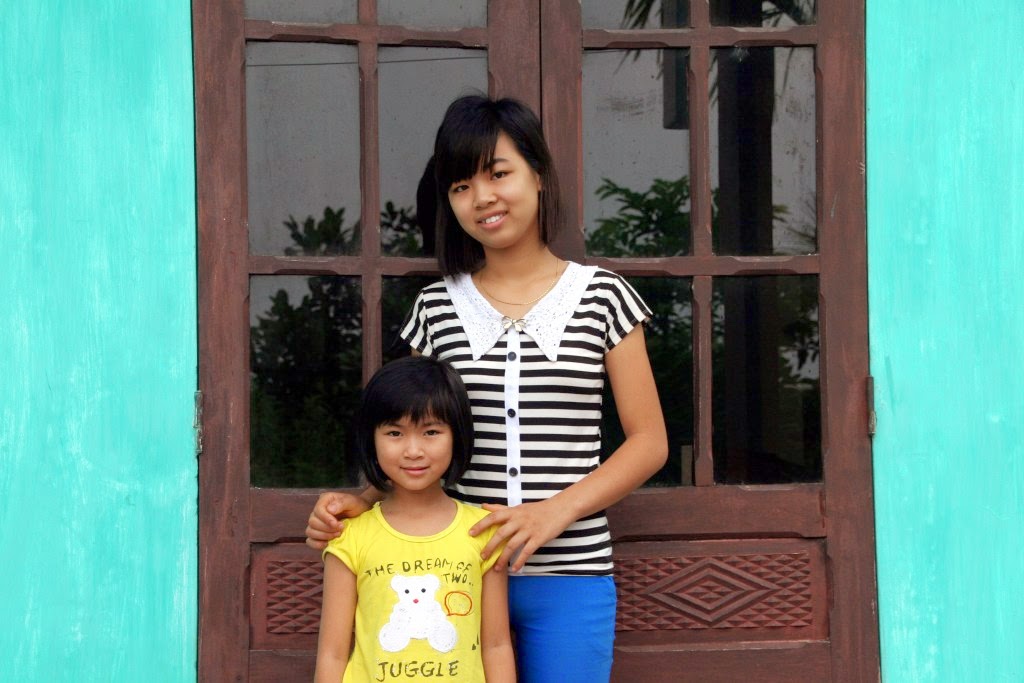 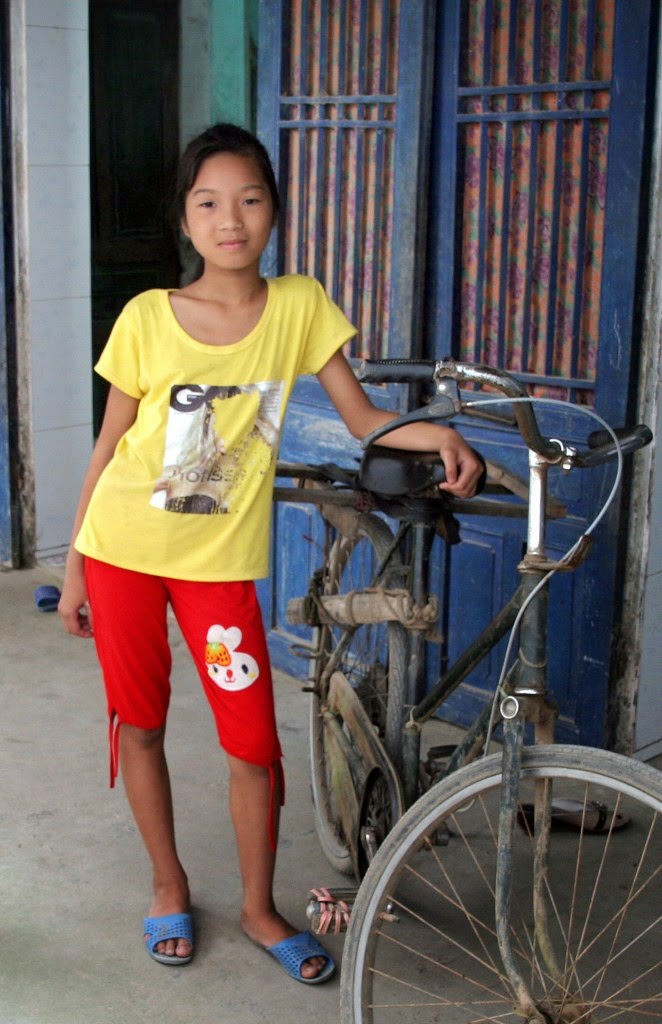